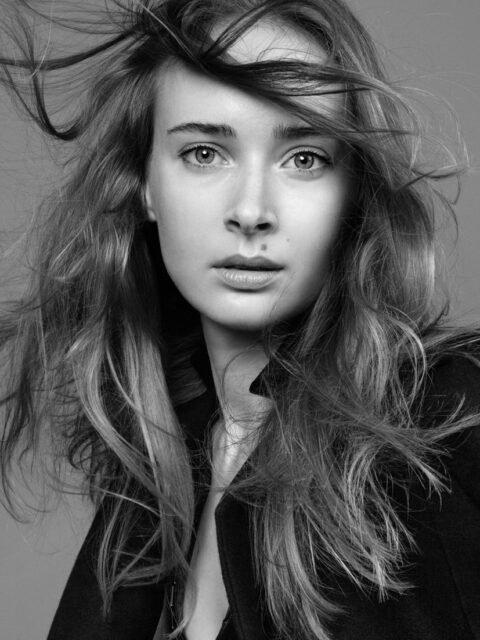 Olga Sorokina was born in Belarus, one of the countries of Eastern Europe, in the city of Vitebsk. Olga began her journey into the world of beauty and illusions with steps on the catwalk as a model.

– Now turning the pages of my life, I realized how important it is to flow from one form to another without losing your identity. I thank my lucky stars for invaluable experience and momentous meetings. I remember that moment when I felt cramped in one role. I learned about IRFE from the book “Beauty in Exile” by Alexander Vasilyev. This book is about Fashion House of the early 20th century. When I was a child we have always been taught to read books and only this way you would learn about everything: books can change a persons. I never would have believed that this story will touch me after reading the book Beauty in Exile: my life has really changed. -Olga Sorokina 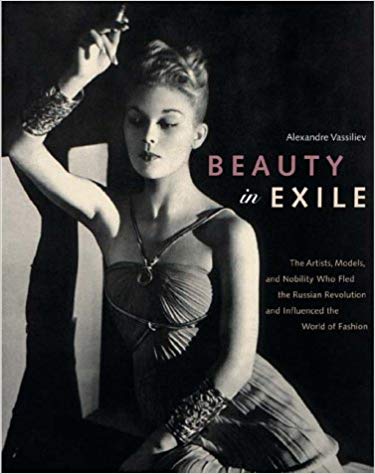 Olga Sorokina’s debut show for the Maison IRFE was held at the Haute Couture Week in July 2008 in Paris at the Palais de Tokyo.
Previous
Next
TELEGRAPH UK /Hilary Alexander/: “…Earlier the Palais de Tokio was the setting for one of the more esoteric and exotic events of this couture season: the re-birth of the ancient Fashion brand, IRFE, famous in Paris in the 1920’s. The label was founded in 1924 by the legendary style icon, Prince Felix Yousoupoff and his wife, Princess Irina Romanova, whose family links and associations are interwoven with Russian history and include Catherine the Great and Rasputin. The label has now been revived by descendants of both the Yousoupoff and Romanov dynasties, assisted by the couple’s grand- daughter, Countess Xenia Siris, nee Sheremetyev. The debut collection, desianed by the former model, Olga Sorokina, focused on classical tailoring and draped silk evening gowns and was paraded to the music of Mussorgsky, Dvorak and Grieg…” 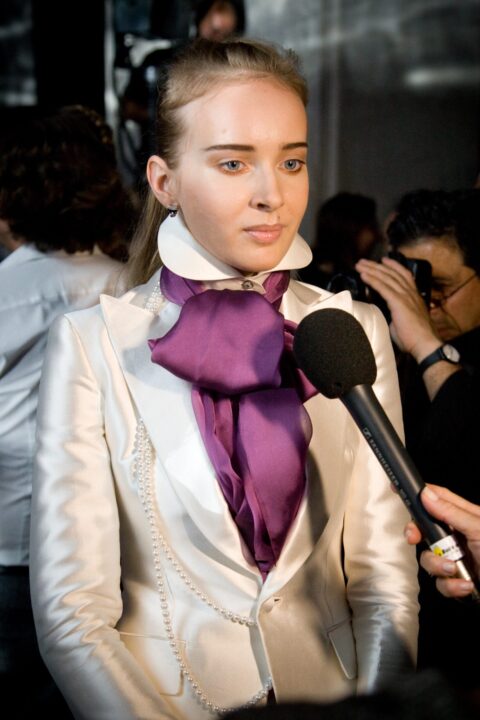 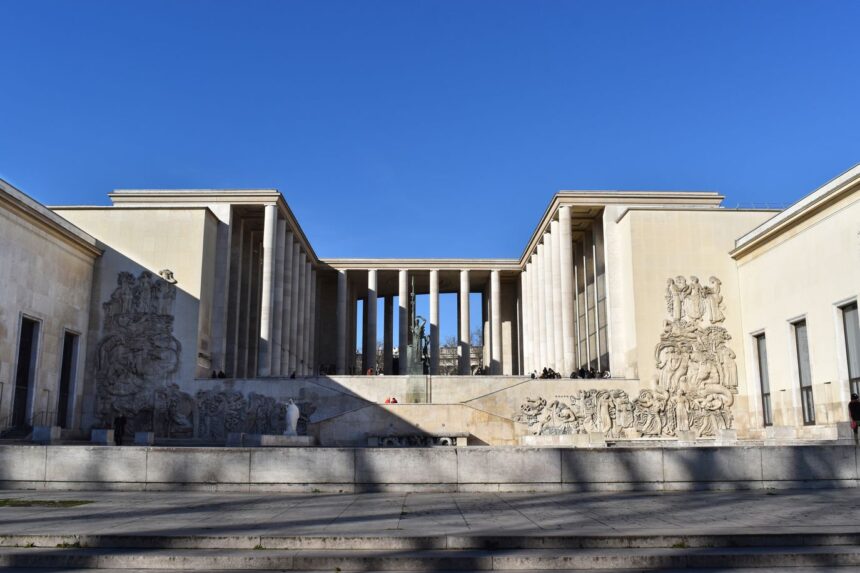 ASSOCIATED PRESS: “The history of Fashion label IRFE reads like a rollicking bestseller, but for designer Olga Sorokina, it’s a fairytale come true. Almost eight decades after the original house of Irfe shuttered its doors, Sorokina presented her first collection for the label during couture week in Paris, with the hope of restoring it to its former glory. Models paraded on the steps of the Palais de Tokyo contemporary art museum in bias-cut silk gowns and rich astrakhan fur jackets inspired by the sleek fashions of the 1920s and 1930s…”
Play Video
HERALD TRIBUNE /Suzy Menkes/:”It was a time-travel moment as vintage I chemise dresses from the 1920s, once worn by the Parisian remnants of Russian royalty, went on display alongside models grouped on an Art Deco stair-case and wearing designs for today. This Parisian event marked the renaissance of the house of Irfé, founded as the first French Russian couture house in 1924 with the initials of the royally connected Irina and Félix Youssoupoff… This fashion revival has, as its creative director, Olga Sorokina, an ice-blonde former model from Belarus, whose slender silhouettes and rich embellishment produced a collection with a spirit of the past in pleated dresses but the glamour now in fur trimmings and rich color…” 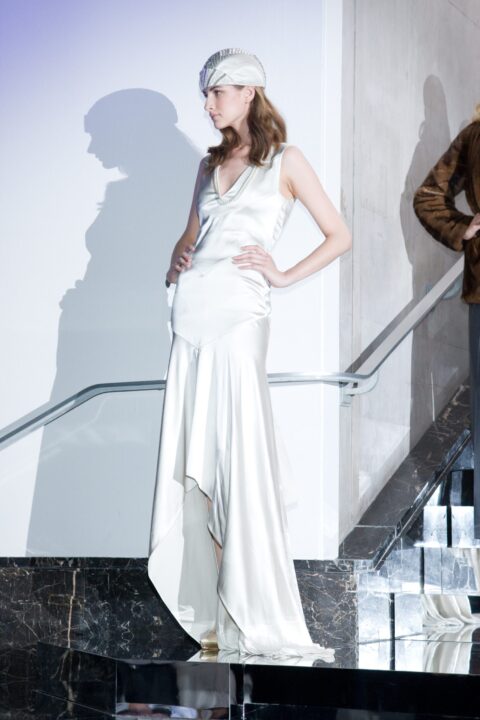 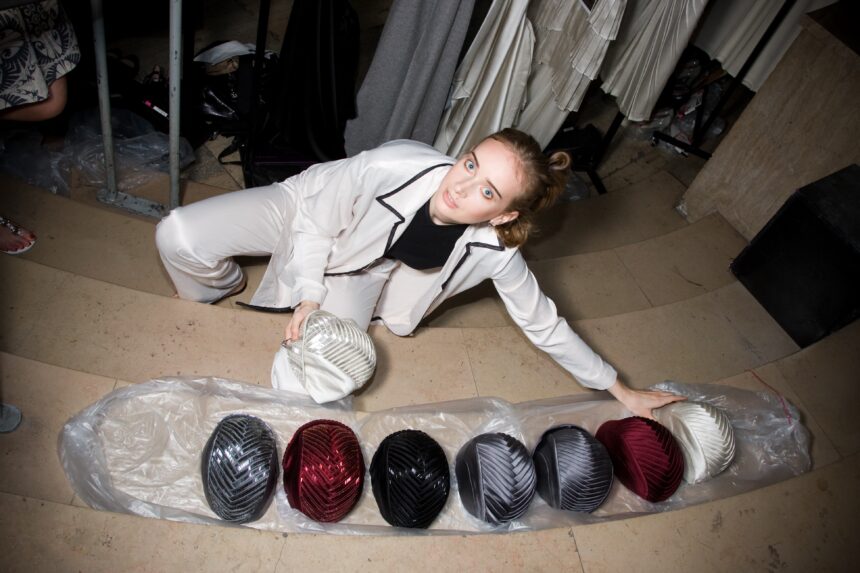 The show was attended with an exhibition of archival dresses IRFE of 1924.

Exhibition of the Maison IRFE at the exhibition “Art of Russia from Peter I to Nicholas II”, Palais D’Estrees, Paris, 2010
Previous
Next 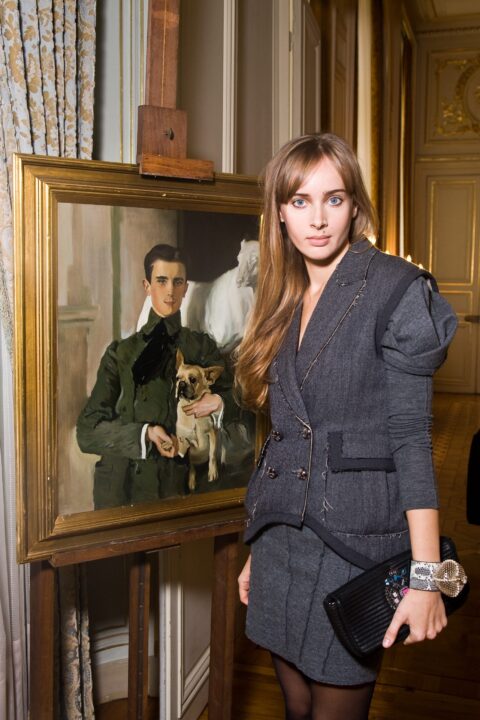 Olga Sorokina creates cruise line and celebrates this event by opening a summer store on the Island of Capri in Italy. 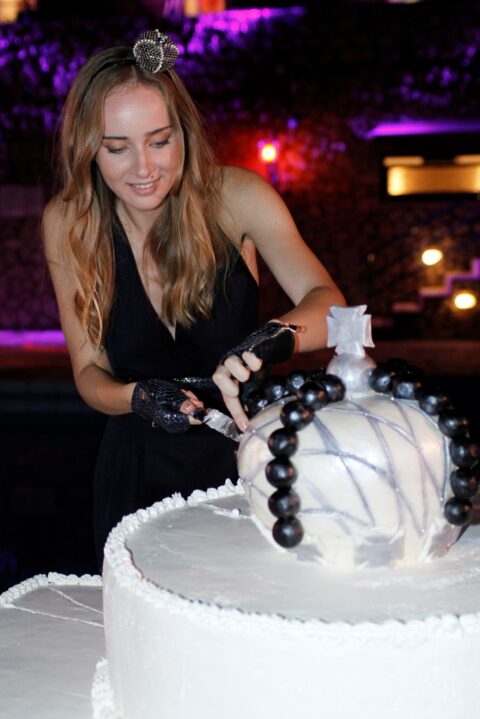 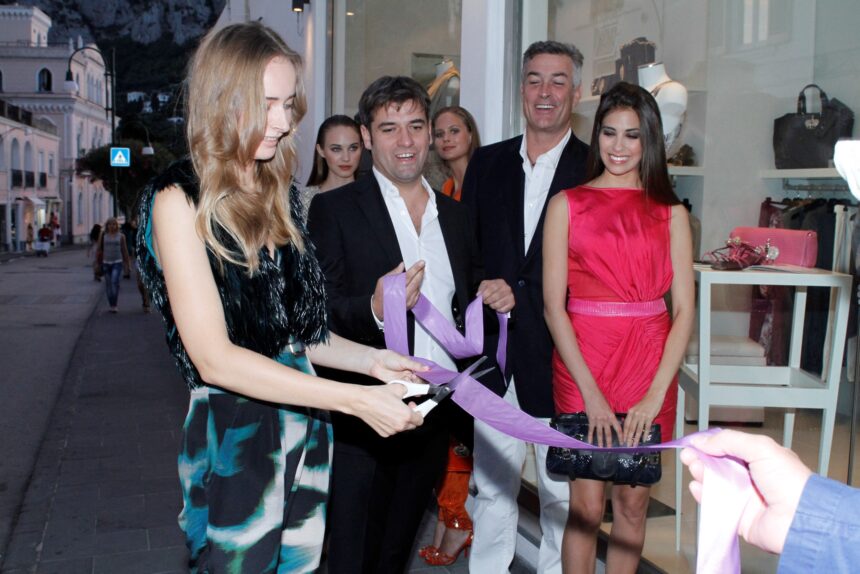 Grand opening of IRFE Summer Store on via Roma 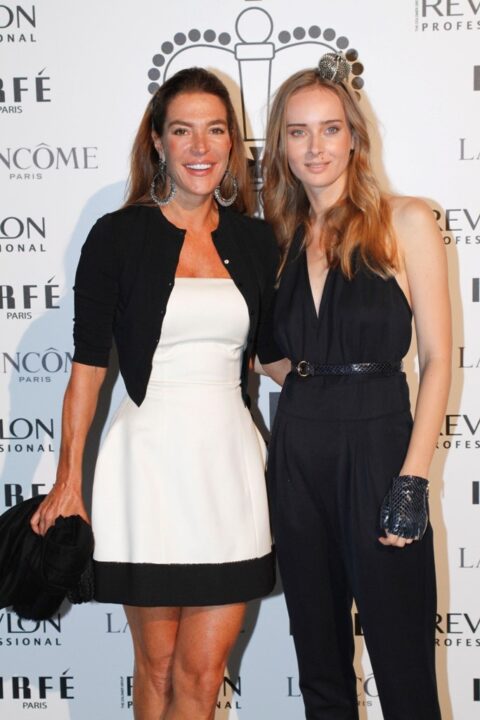 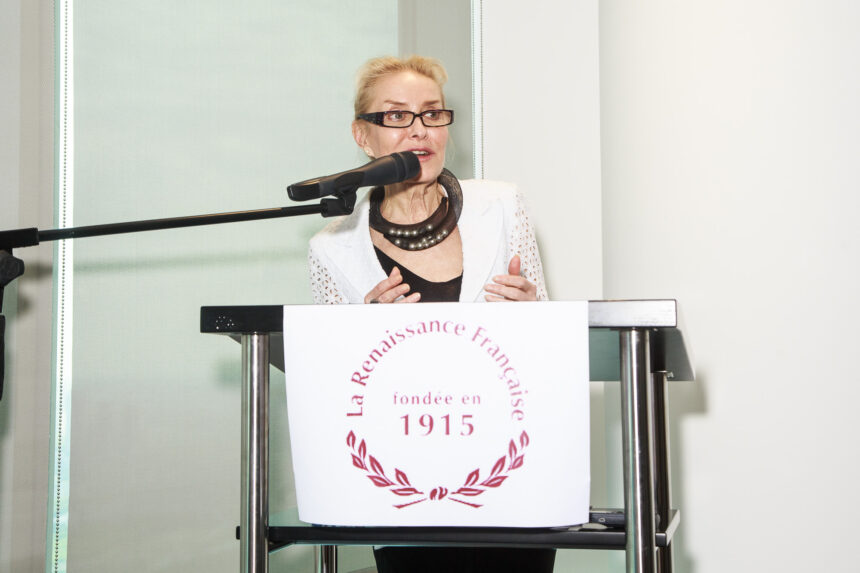 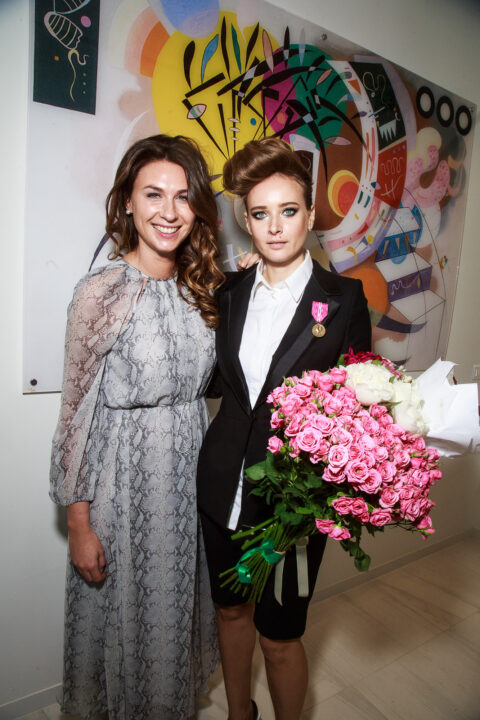 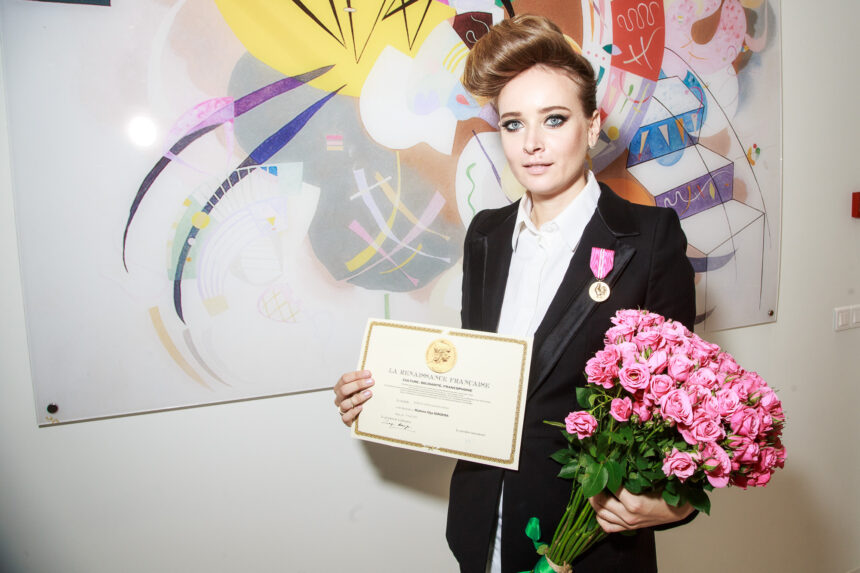 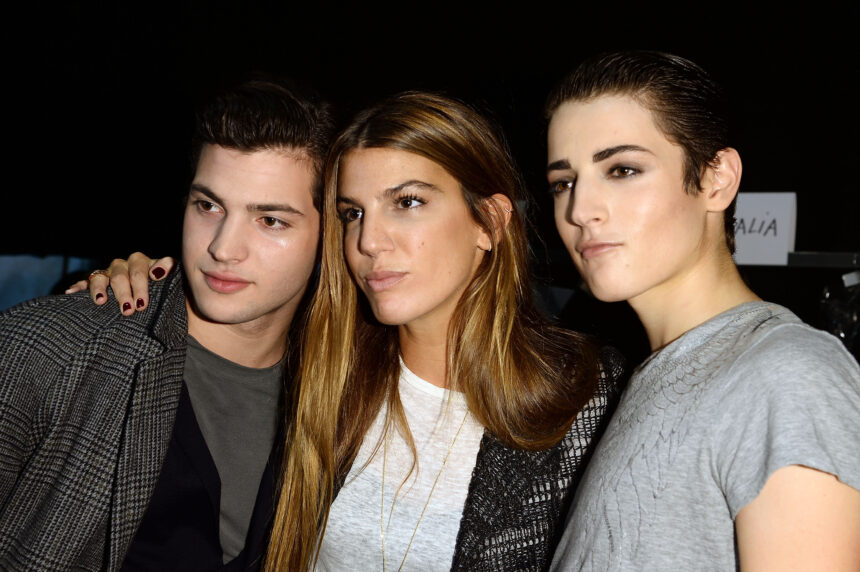 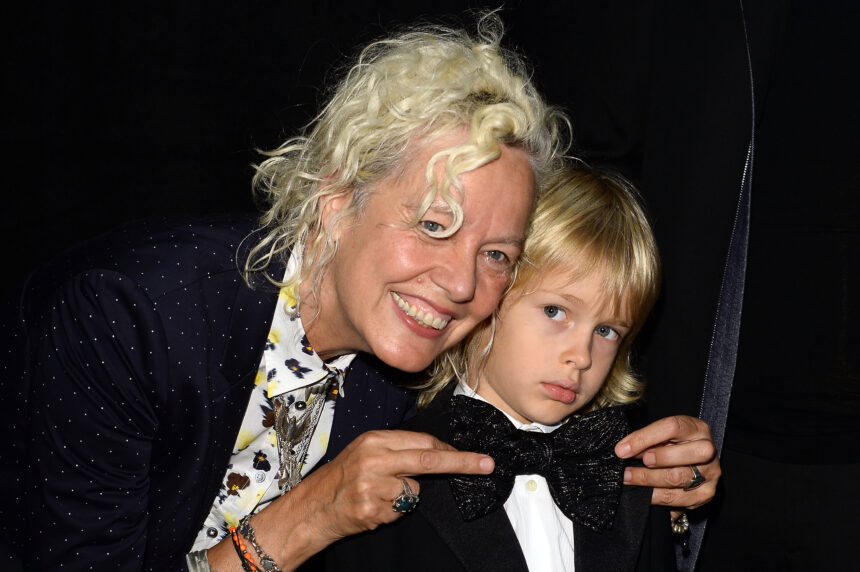 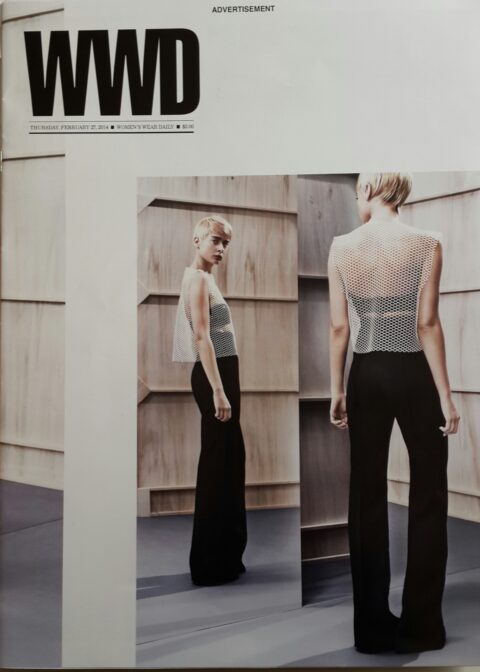 Cover story in WWD 2013
Previous
Next 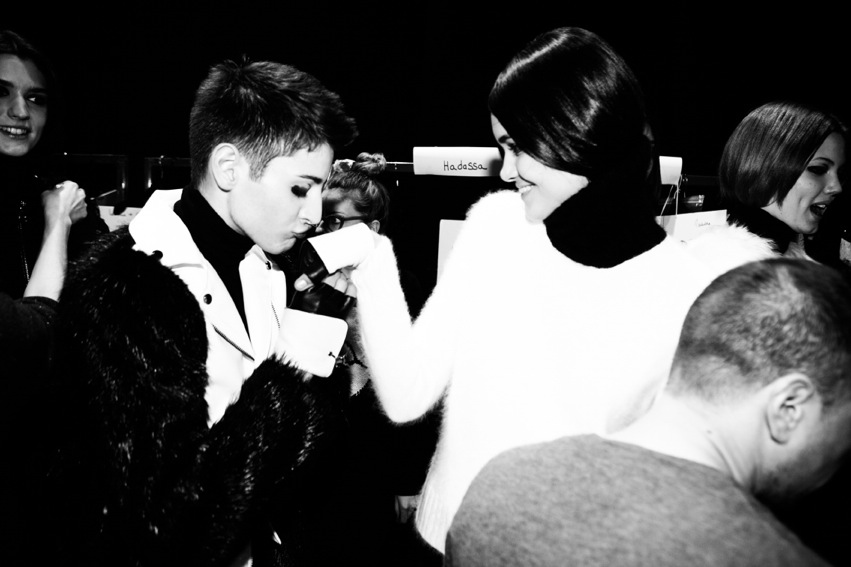 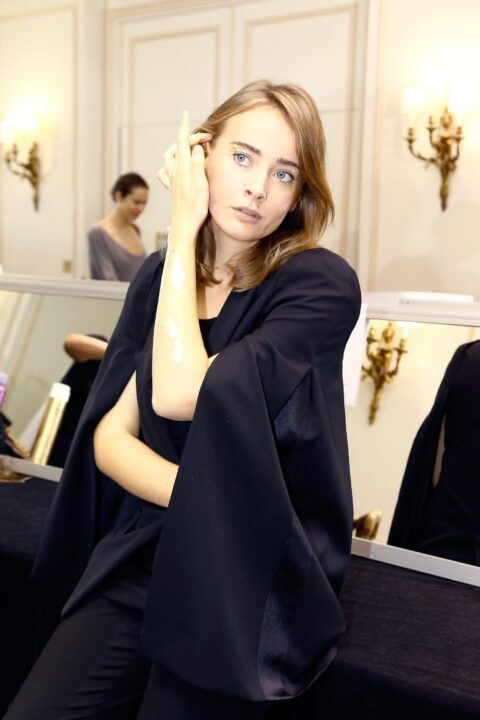 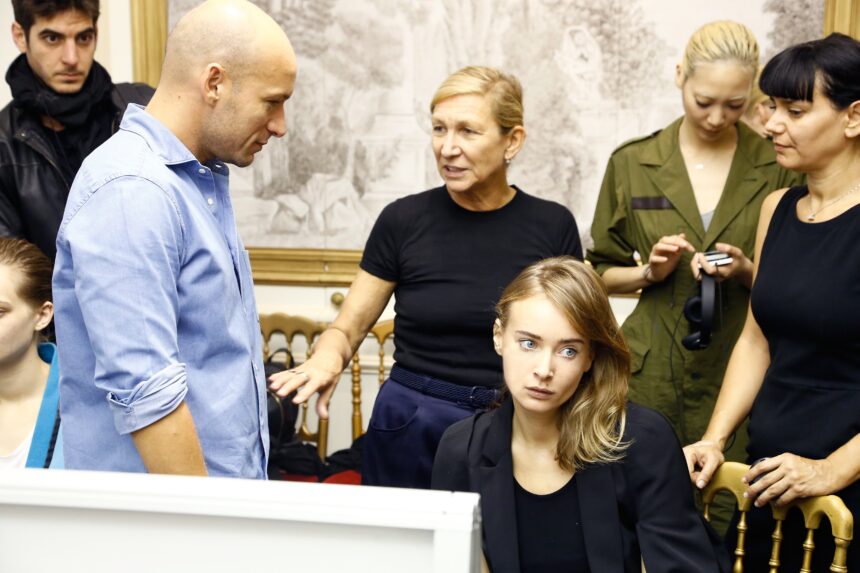 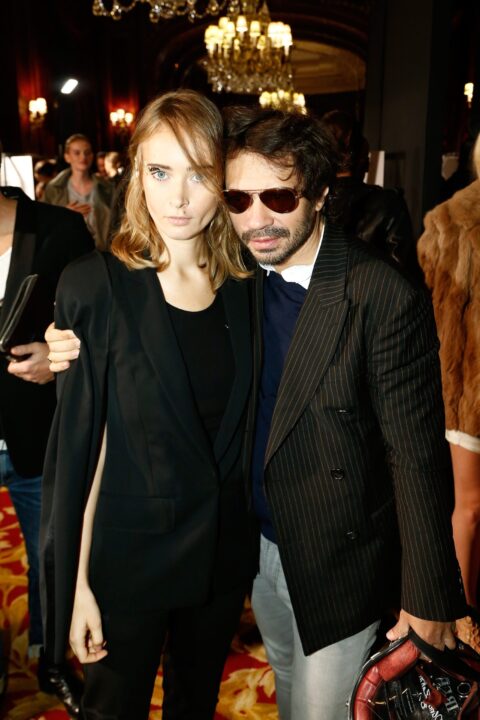 Maison IRFE, together with the photographer Jean-Baptiste Mondino, took part in “THE WORLD’S FIRST FABULOUS FUND FAIR” in London, organized by the Naked Heart Charitable Foundation of Natalia Vodianova.
Previous
Next
Previous
Next

During the Paris Fashion Week Olga Sorokina presented a new Maison IRFE collection together with an exhibition of photographer Vladimir Glynin, a former dancer of the Bolshoi Theatre. Bolshoi Theater dancers Stesy Aitova and Karim Abdulin were invited as models.
Previous
Next
Previous
Next

Olga Sorokina decides to stop producing Ready-to-Wear collection. She moves to New York due to the birth of the second son Victor, and returns to the design of Haute Couture collections. Wonderful New York photographer ALIKHAN shot an advertising campaign for Mason IRFE.

In December 2020, Maison IRFE had its Holiday Dinner at Majorelle New York, where new dresses were introduced.

Create an Account
Start typing to see products you are looking for.